You know the end of the year is coming when we can only think in lists. This site, The Tyee, which bills itself as "The Feisty One" from British Columbia has a great list of lists to save me from making more lists.

As for me, I am working on some lists for you...Three of them. But you'll have to come back closer to the end of December for these:

In the meantime, here are the three books we most frequently referred to clients or used ourselves in 2006: 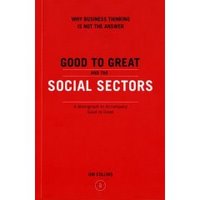