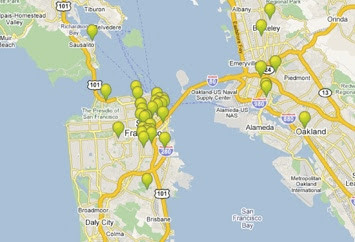 By now, everyone knows you can mashup a Google map of just about anything - cafes in Paris, bookstores in Madrid, internet access points in Nairobi. Mapping where to get help - from non governmental organizations - is also possible. The folks at Change.org have partnered with GuideStar to mashup U.S. nonprofits. They also have an arrangement with VolunteerMatch and Idealist to map "citizen actions" - so you can get involved and know where you're going.

These efforts should complement telephone-based help lines such as 311 and 211. The 311 system works in several parts of the U.S. to provide access to non-emergency police services. The 211 number is an initiative led by the United Way to help people everywhere in the country access support services from after school care to rides for the elderly. It is not nationwide either, though efforts are underway to spread it. Here's the map of where services can be found. 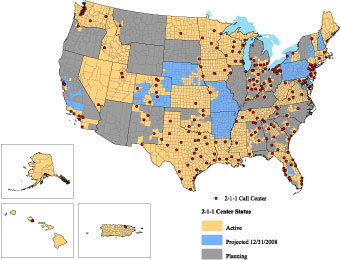