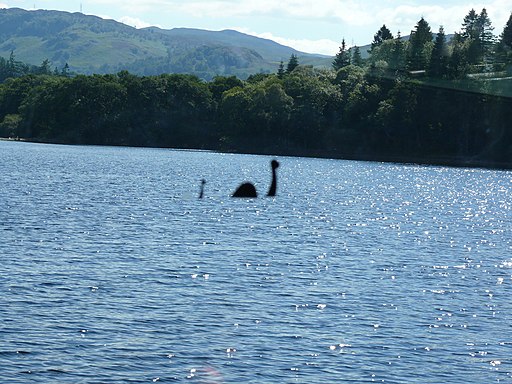 Nonprofit Advocacy News, a regular newsletter from the National Council of Nonprofits, is a great source of information.

The issue I received in early August had this little nugget:


"Flexible Giving Accounts: A new bipartisan bill (H.R. 6616) has been introduced to allow employers to create flexible giving accounts, enabling employees to make pre-tax payroll deductions of up to $5,000 per year into an account through their employer and designate the nonprofits to receive the funds. Employers would be able to establish and administer the accounts as part of a cafeteria plan as a fringe benefit to attract and retain employees. While seen as promoting charitable giving, the legislation raises questions about whether employee confidentiality can be protected, whether employee giving options would be expanded or limited by employer preferences, and whether administrative fees will eat into the donations along the lines seen this year in the Combined Federal Campaign."

Hmmm. What's this all about? And who's behind it? And who stands to gain? I haven't had time to do much digging but it's on my radar.

Here's the Bill. Here's some PR on it from Representative Paulsen of Minnesota who introduced it. Here's an interview with Dan Rashke who's foundation supports a 501 c 6 organization, The Greater Give, that is promoting the bill. Rashke is the CEO of TASC, a company that sells software to companies to manage their workplace giving campaigns.

The idea (a I understand it so far) - let workers at companies (that participate in the Combined Federal Campaign? United Way? Any workplace giving?) designate up to $5,000 in pre-tax funds to campaign-selected nonprofits. The employee contributes to their account over time, and the funds are then paid out on a pre-determined schedule.

The Bill's supporters claim the goal is to increase participation in workplace giving campaigns and counter the potential decrease in giving predicted as a result of the Tax Reform Act's changes tot he standardized deduction.

Who "manages" the money while it's sitting in this "account?" (I put account in quotes because as Rashke says in the interview linked above "The first thing to understand is that the Flexible Giving Account is not a physical account. In fact, in drafting the legislation, we wanted to take advantage of existing processes and infrastructures for giving." Are these "accounts" employee designed funds that will be managed by their employees? Who reaps any interest/investing income on those dollars? Who earns (who pays) any fees to manage these funds during the year?

I don't know the answers to these questions but here's my concern - Are FGA's the a new donor advised funds (DAFs)? If so, will it become a "monster" like DAFs have become? There seems to be ample opportunity in the idea as I see it for two beneficiaries - vendors of workplace giving software (like TASC) and money managers. The promised benefit to "everyday philanthropists" (their language, not mine) and communities is....that more people will participate through workplace giving campaigns because of the pre-tax deduction built into the FGA. That's a long-term aspiration built on assumptions about tax incentives and giving, promised on the back of short-term money making opportunities to existing software vendors and (maybe?) money managers.