Who counts the change? 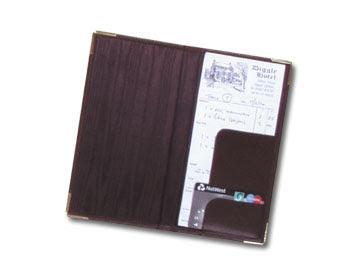 Last night after a wonderful meal, I took the credit card folder and pen from the waiter, opened it and started figuring out the tip. I entered the 20%, added it up, totaled and signed. Only then did I realize that the amount I had just agreed to pay was entered on a line marked "Katrina Relief Fund."

It makes you think. The amount was a generous donation. It was an expensive meal. Did I really want to pay twice the amount I had been expecting to, since I had to pay for dinner and I'd just written this amount on the "donate" line? Could I justify (to myself) paying that much money for dinner and not sending something to the Relief Fund?

Then I went grocery shopping. The clerk asked if I'd like to add a dollar to the total for hungry children. At my ATM I was informed I could make a gift to the local social service agency. The Post Office offered me a stamp - above retail price - that would send extra pennies to a cancer research fund. My phone bill suggested that "I round up this month" and when I went online to compare cell phone plans I used a search site that sent pennies to a charity. I ultimately had to decide between the cool red phone that raised money for AIDS or a regular black phone.

Folks at xigi wrote about this earlier, and gave it a great name - embedded giving. They were referring to a conference that used the collective good will of its attendees to raise some money for a specific cause. Others noted the Food Bank bins in their kids' schools and I was reminded of a Bar Mitzvah I attended recently where the very creative table centerpieces were weighted down with canned goods that were donated after the party.